My father played accordion and percussion in the band of Ascona, where I grew up. My older brothers were listening to vinyl records of Jimi Hendrix, PFM, Genesis and others on the home turntable and their music was the soundtrack of my childhood.

In 1970 a classical guitar showed up at my home! I started learning some rock n’ roll chord progressions. My brothers rehearsed with their bands in the basement, and when someone was missing, they put me on the drums or bass and said: “put your finger here, then here…”.

I was beginning to feel the thrill of making music with others. I was astonished to be immersed in this unexplored world. Fortunately, my primary school teachers attached great importance to music. In fact, singing and playing the recorder was always present in the activities they proposed.
Music was increasingly becoming a priority for me. I started studying the guitar and piano on my own, then took guitar lessons with Prof. Aldo Martinoni from 1981 to 1987, followed by courses at the music conservatory.

I experimented with various expressive forms such as photography and dance, and founded the theater company “Comesem.” My productions were intended to promote the concept of peace through art.

I explored “world music” with the group “Antahkarana,” a fundamental experience for me! In this area, a collaboration was born with various doctors, resulting in the production of tapes and disks linked to the dissemination of music therapy.

In 1990 I started teaching in primary schools. My passion for singing became increasingly evident. Seeing the achievements and progress of less gifted children has always given me great personal satisfaction and motivation.

In 1992 I received my diploma in musical pedagogy from the Conservatory of Italian-speaking Switzerland.
After that, I traveled to the Czech Republic where I studied with extraordinary choral directors such as Milan Uherek, Alois and Tomas Motyl, Dr. Olga Dutkova and Eric Ericson. I attended seminars on voice education with the Roy Hart Theater in London in 1994 and with Pamela Cook in 1999.

I founded the Calicantus Choir in 1993; it was the start of an adventure that has given about 1500 children the opportunity to sing and share human and artistic experiences that I hope will remain in their hearts forever.

I am often invited to participate in juries of choral competitions and to hold workshops and seminars on vocal training. 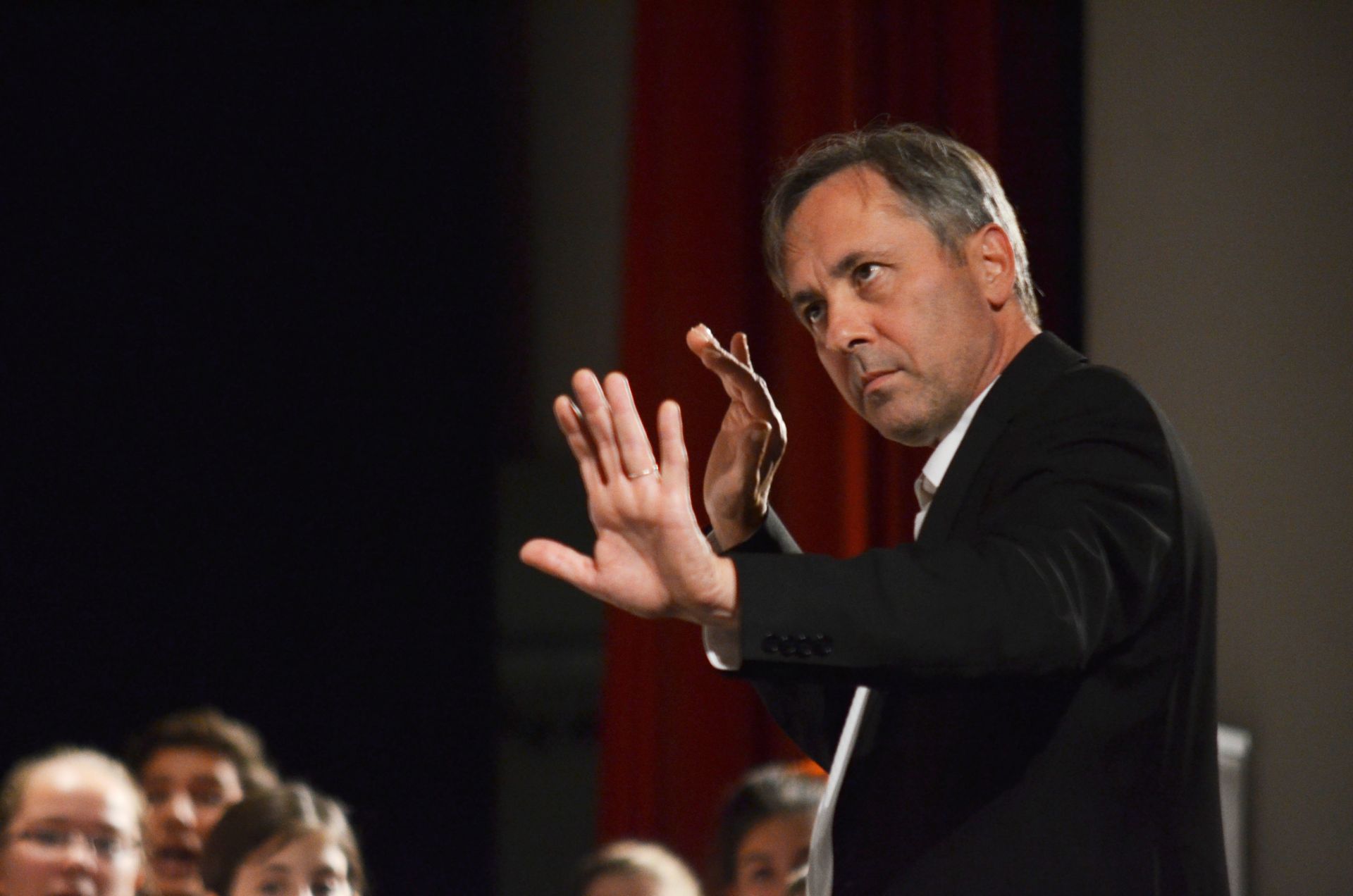